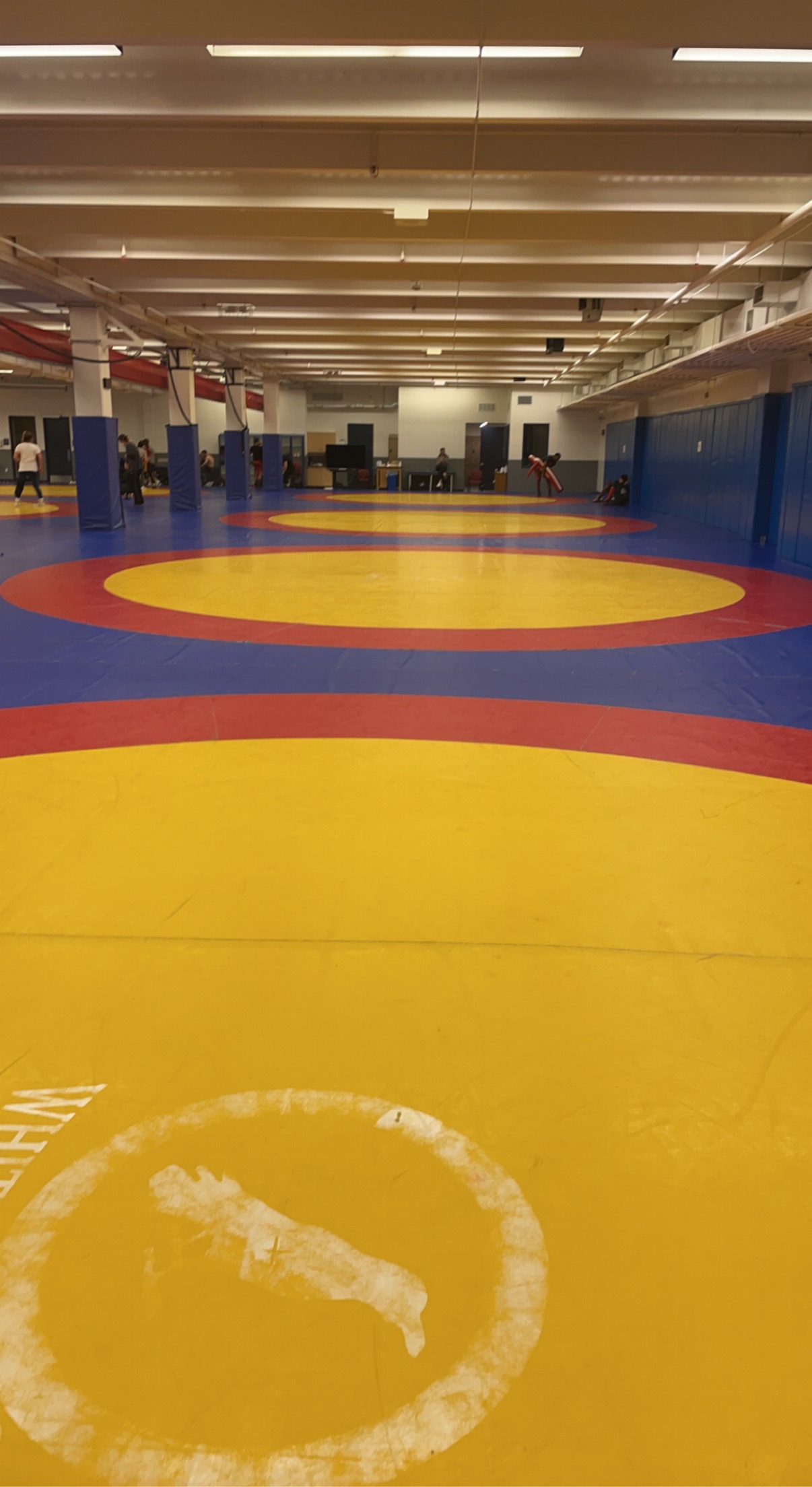 Film review on outside steps and working on the attack with different setups. High intensity workout in the afternoon

Back to the grind!

Normal 8 am meeting and film review with Coach Zadick. We watched film on the best guys in the world hitting outside steps from different setups and movements. An outside step is an elite attack that requires a different step into a high crotch. Instead of leading with your inside leg to a high crotch, you lead with your outside leg and push off your inside leg to penetrate. Similar outcome but different process coming into the leg.

Morning session followed by team film, Coach Kenny Monday ran practice and showed us some of his attacks from the outside step. We drilled outside steps on our own with different set ups such as reaching for shoulder and swimming under it. Coach Monday showed the team his well-known outside step to a firemen carry. Monday emphasized to keep elbow tight and have a high grip in armpit with a pivot turn to throw and follow through. Monday then showed a different movement to the outside step off a two on one, opponent squares up, then outside step to firemen carry. At the conclusion of the session, Monday showed a turk on top while pinching hip, keeping foot high in inner thigh and rotating hip over to get figure four. Keeping hips and chest high for controlled pressure.

Coach Monday ran the afternoon session as well and had a structured practice for the team. We warmed up for 10 minutes and drilled on our feet for about 20 minutes before getting into live situations/goes.

Under hooks with opponent on edge

Each opponent on the shot clock (30 seconds)