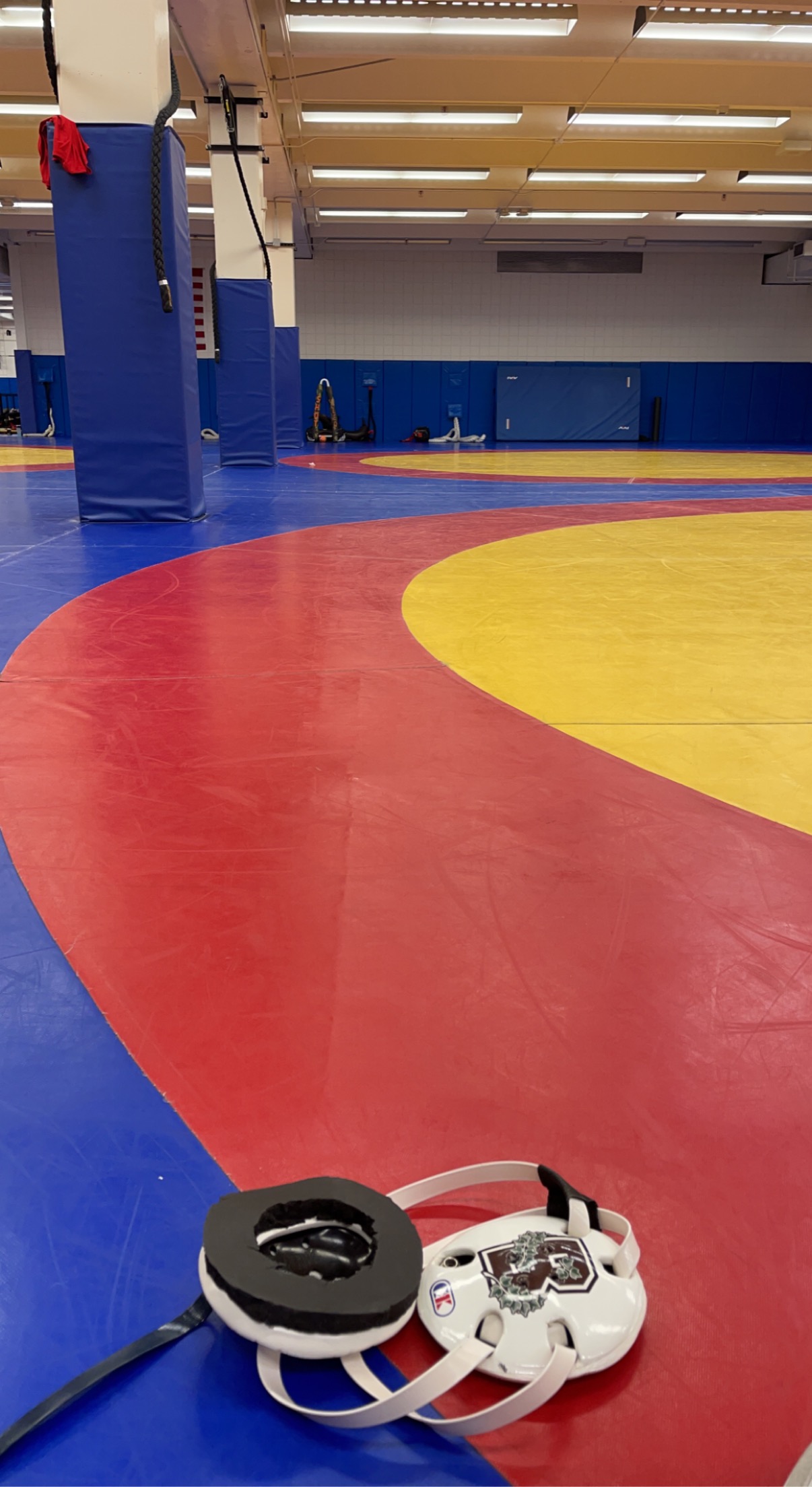 First day of training at the OTC!

Film session in the morning followed by two training workouts.

On the first day of camp, the team had a 9 am meeting with USA wrestling freestyle coach Bill Zadick in the Aquatics Center. During the meeting, we went over high level film and focused on superior head position with hand-fighting. Without reaching and being extended, we looked at getting to the wrist first and then climbing up the body while implementing head position to control the tie. Strictly hand-fighting while being in position and controlling the ties into our setups. Also, working off opponent’s ties and making them reach to our preferred setups and controlled ties.

Immediately after our meeting, we had our first training session in the wrestling room at 10 am. This session was based on drilling the technique we watched during our previous meeting. Refining the hand-fight and incorporating it into our style of wrestling. Again, focusing on head position while creating minimal extension to that near side wrist; eliminating reaching and getting extended. Diving a little deeper, we expanded the technique to keep head position while getting an angle towards that controlled wrist side. Working from fakes, misdirection’s, movement, setups, snaps, drags, and leg attacks or go behinds.

Next training session of the day was at 4:30 pm. During this session, we focused on everything we worked on in the morning meeting and practice but increased the intensity. To start off, we had a solid warmup and 15-minute open drill. Zadick and Coach Kenny Monday ran us through drilling sequences that consisted of head position, hand-fighting, and clearing ties. Also, drilled drags off hand-fighting while maintaining position to our preferred attacks. To give us a better feel, we implemented a spar drill with short sequences at the end:

4 – 30 second goes with one partner on the shot clock.

4 short goes with partner on edge and attacker has a wrist with head position.

4 short goes with partner on edge and other has baseball grip on arm with head position.

Then 4 short goes as each wrestler controls a wrist.