Follow us on social media and tune in for more information!

Day 3 at FARGO! A lot of great wrestling in the b

Practice cycle starting back up tomorrow! Be sure

News, updates, and results about our staff, athletes, and organization

Conigliaro, Adrian, and Levine wrestle at U23 Nationals!

Conigliaro shined during the tournament by placing 3rd in a loaded 74 kg bracket. Adrian battled throughout the weekend but fell short in the blood round at 57 kg. 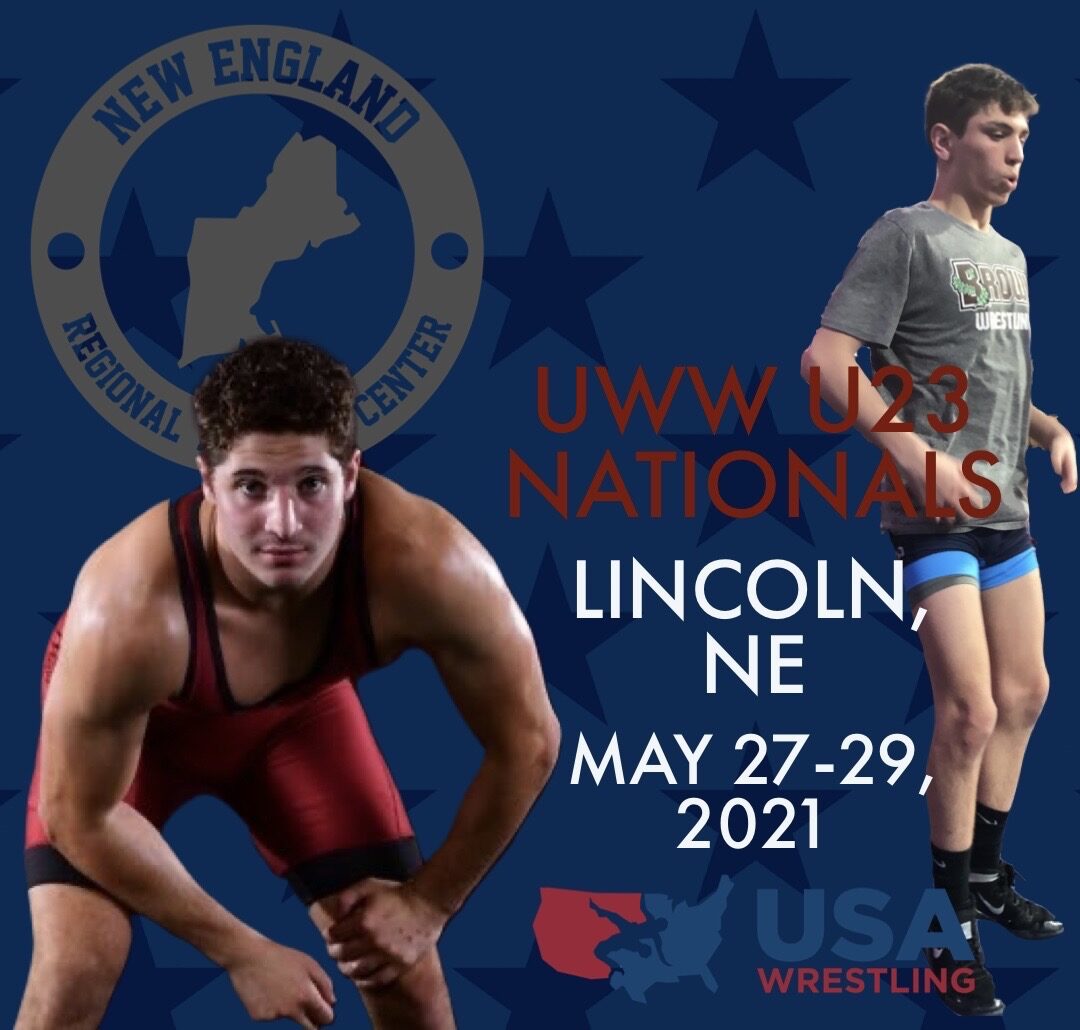 3 wrestlers compete at the 2021 Northeast Regionals in Pocono Manor, PA 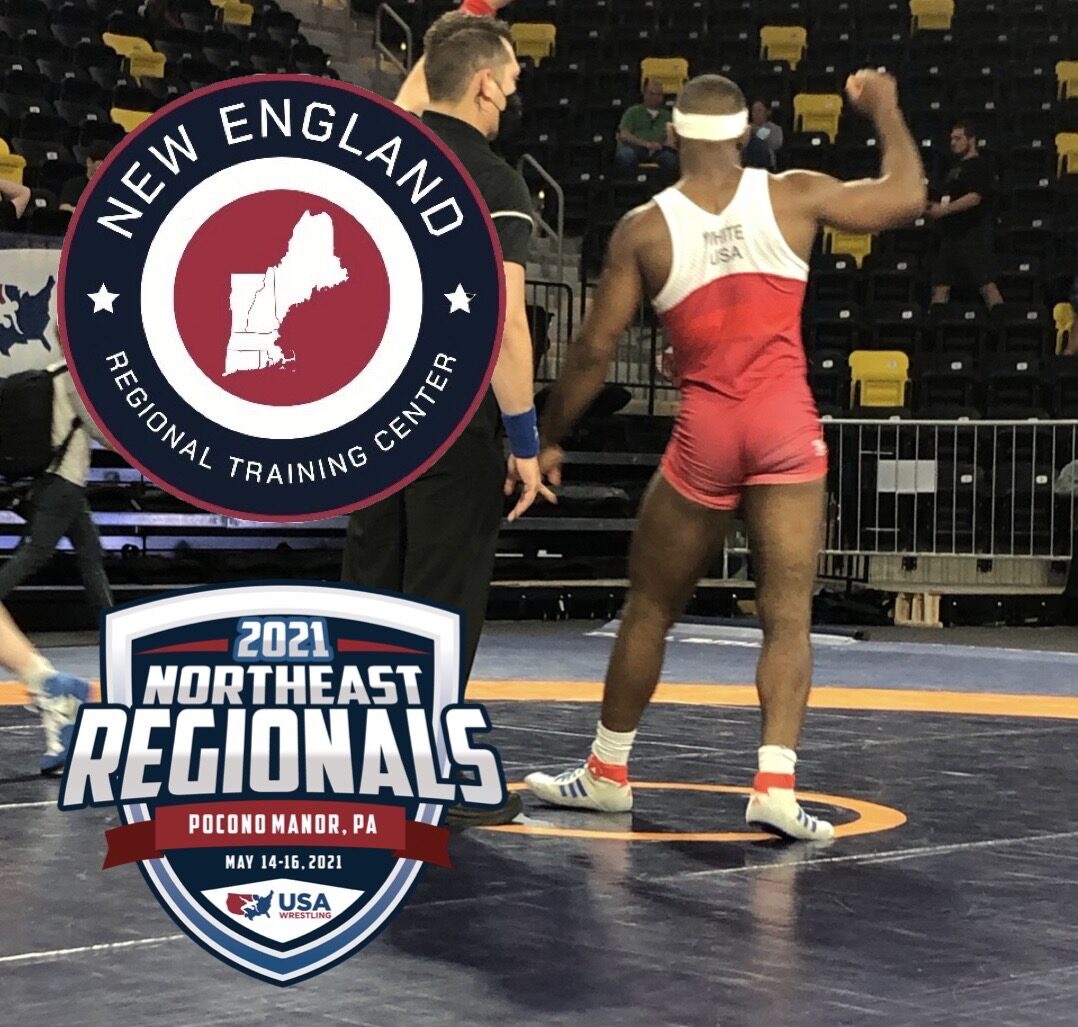 8 wrestlers compete at the 2021 US Open in Coralville, Iowa!

Headlining the weekend were athletes Joshua Kim, Phil Conigliaro, and Hunter Adrian who earned All-American status. Conigliaro was the lone wrestler to qualify for the World Team Trials in September, placing 3rd in a loaded field. Christian Monserrat, Jaison White, Phil Conigliaro, and Joshua Kim competed in the Senior division while four Brown University freshman competed in the Junior division.

When you shop on AmazonSmile, a percentage of your purchases goes to any charitable organization that you can choose from. AmazonSmile donates to your chosen organization at NO EXTRA COST! Be sure to type in Bears Wrestling Club before you purchase. 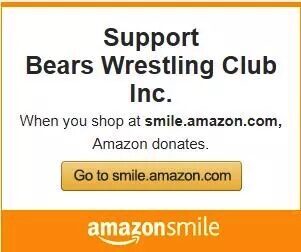 Miller and Monserrat register for the Last Chance Olympic Trials Qualifier in Fort Worth, Texas!

Both RTC athletes look to qualify for the Olympic Trials April 2-3. Monserrat is competing at 74 kg and Miller at 57 kg. 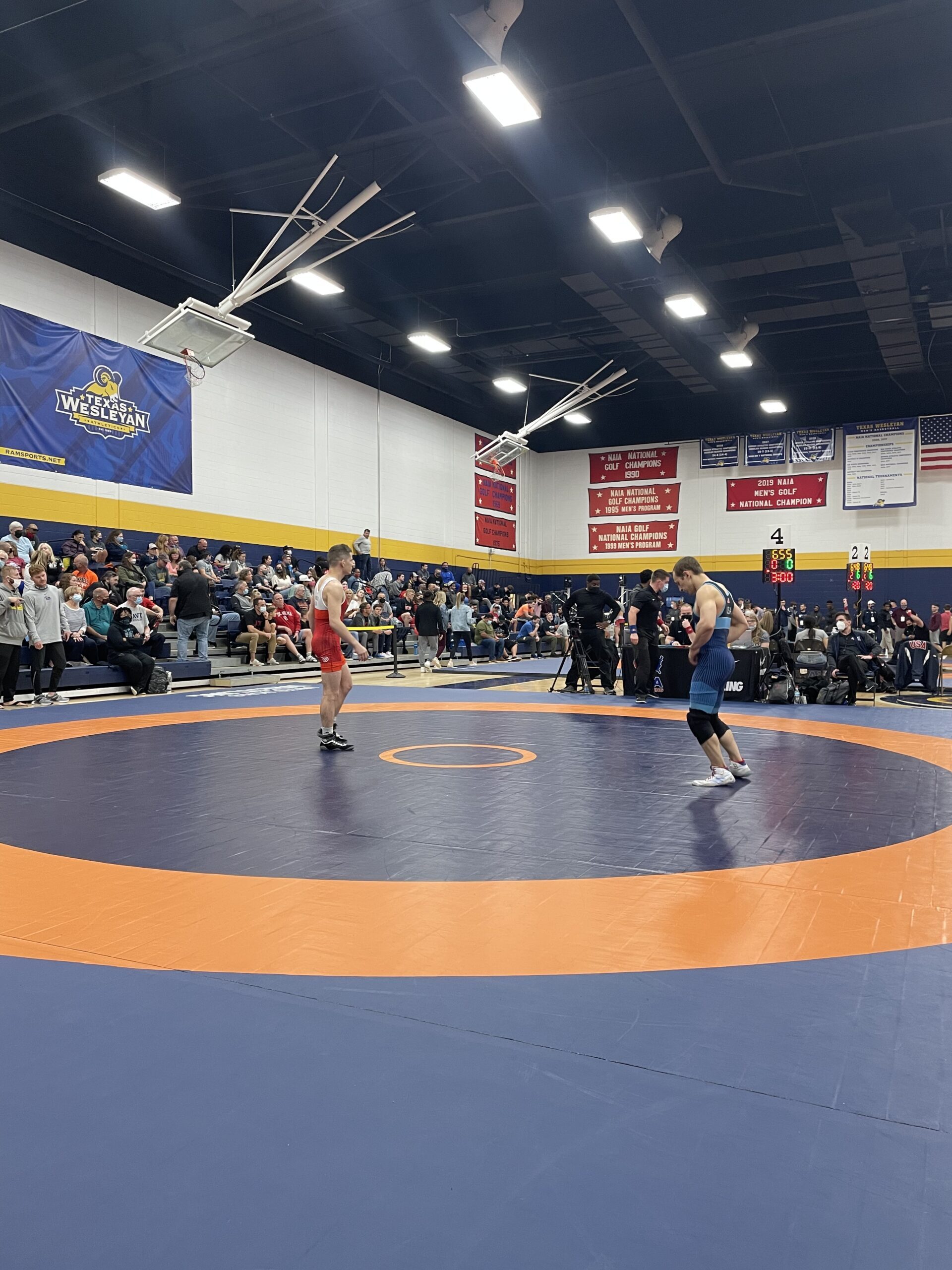 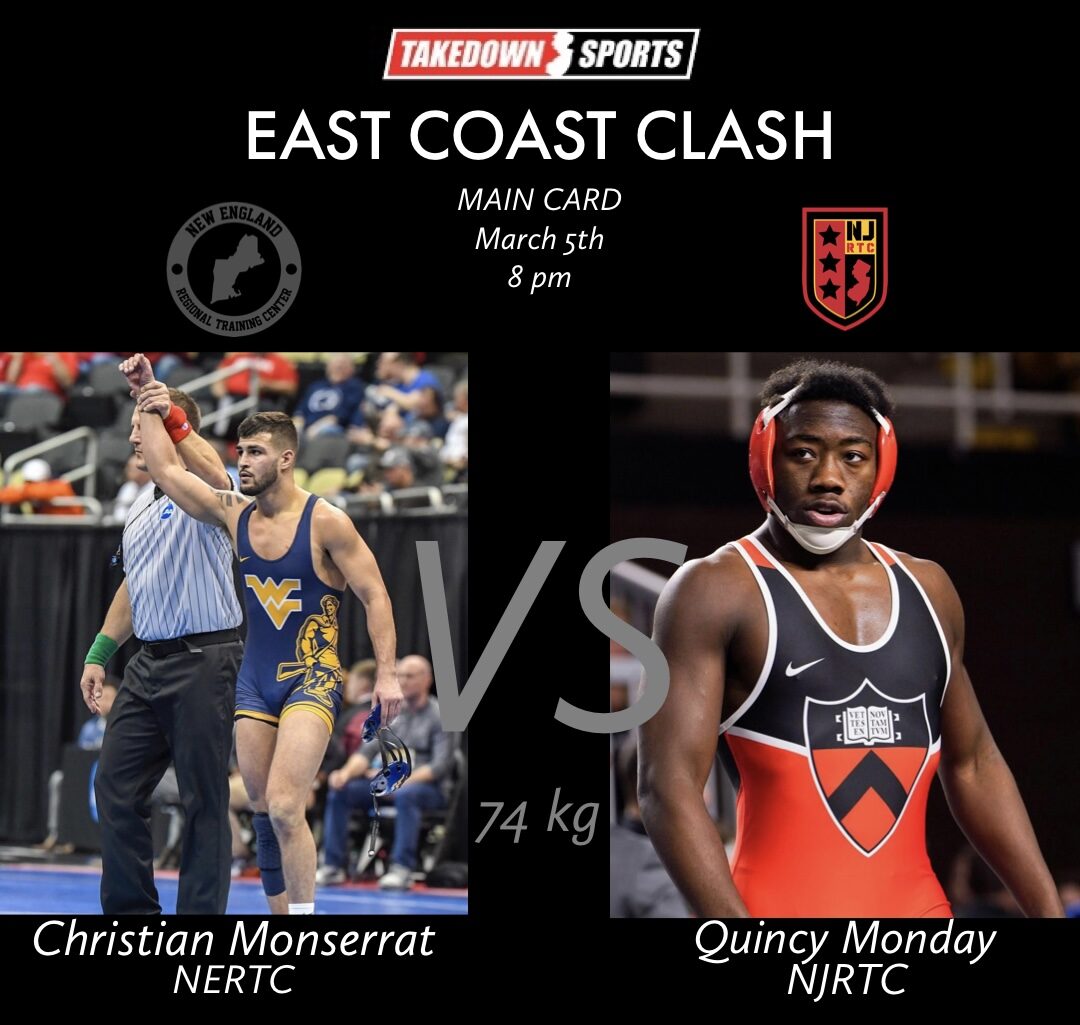 Read about McNeils’ story and how he overcame extreme adversity in the novel, “Overcoming”. Also, click for more info and listen to Ep. 69 – Donald McNeil: The Ultimate Comeback Story with Rollie Peterkin 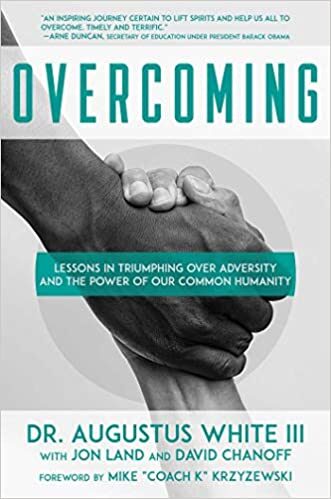 Can’t wait? Donate to the NERTC by clicking below 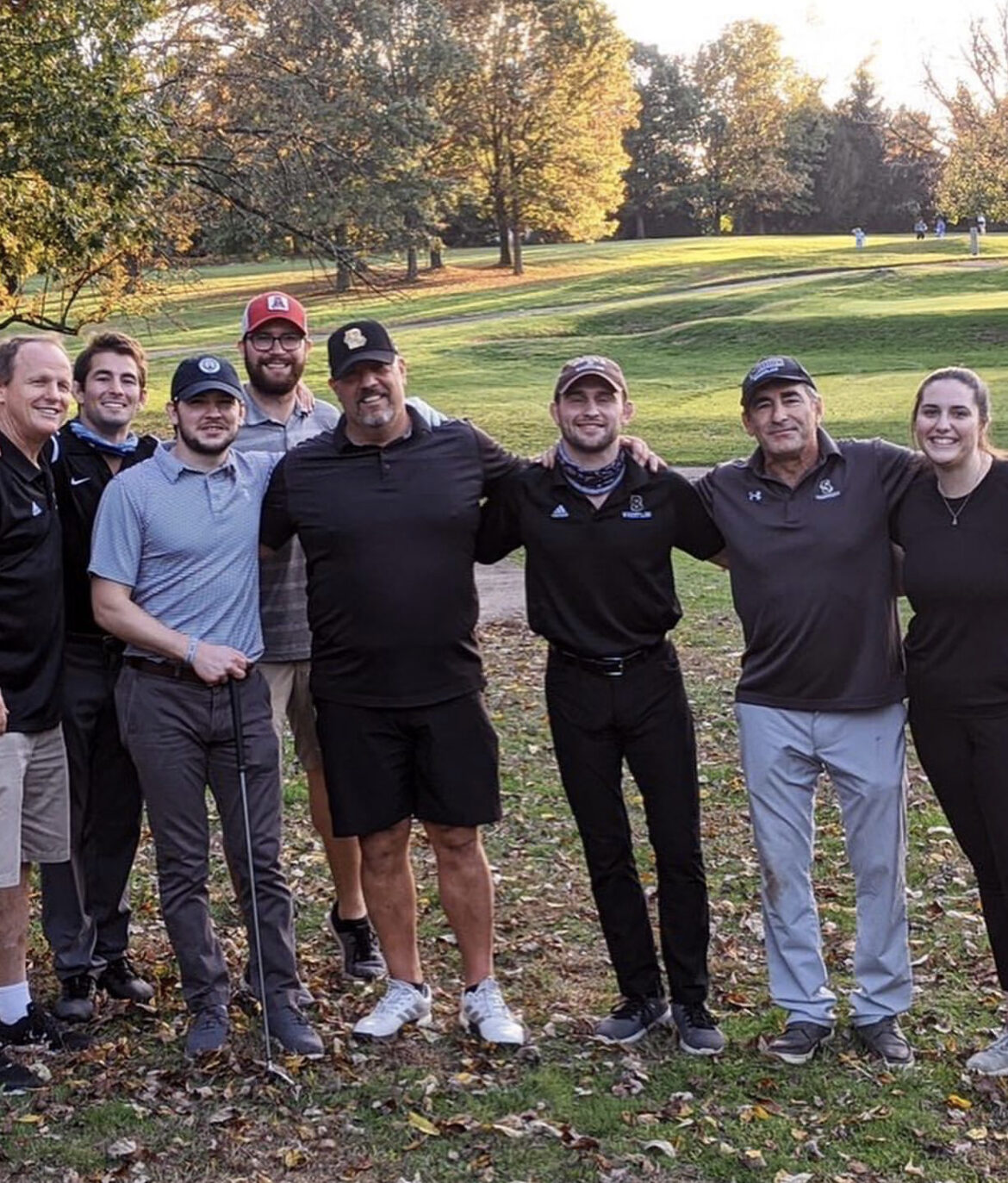 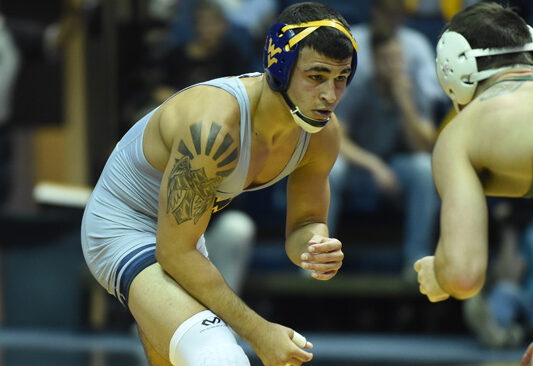 Miller, DiJulius, and Mcneil travel to Fort Worth, Texas for the 2019 Men’s Freestyle Senior National Tournament 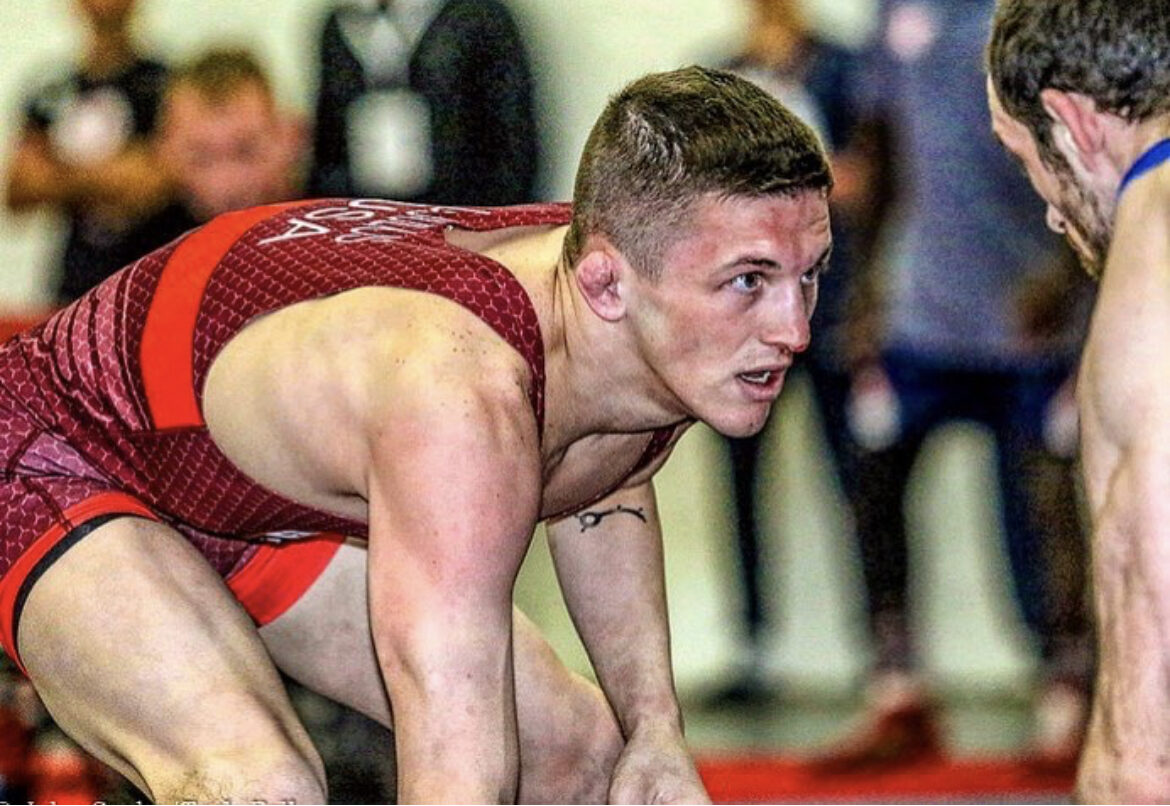 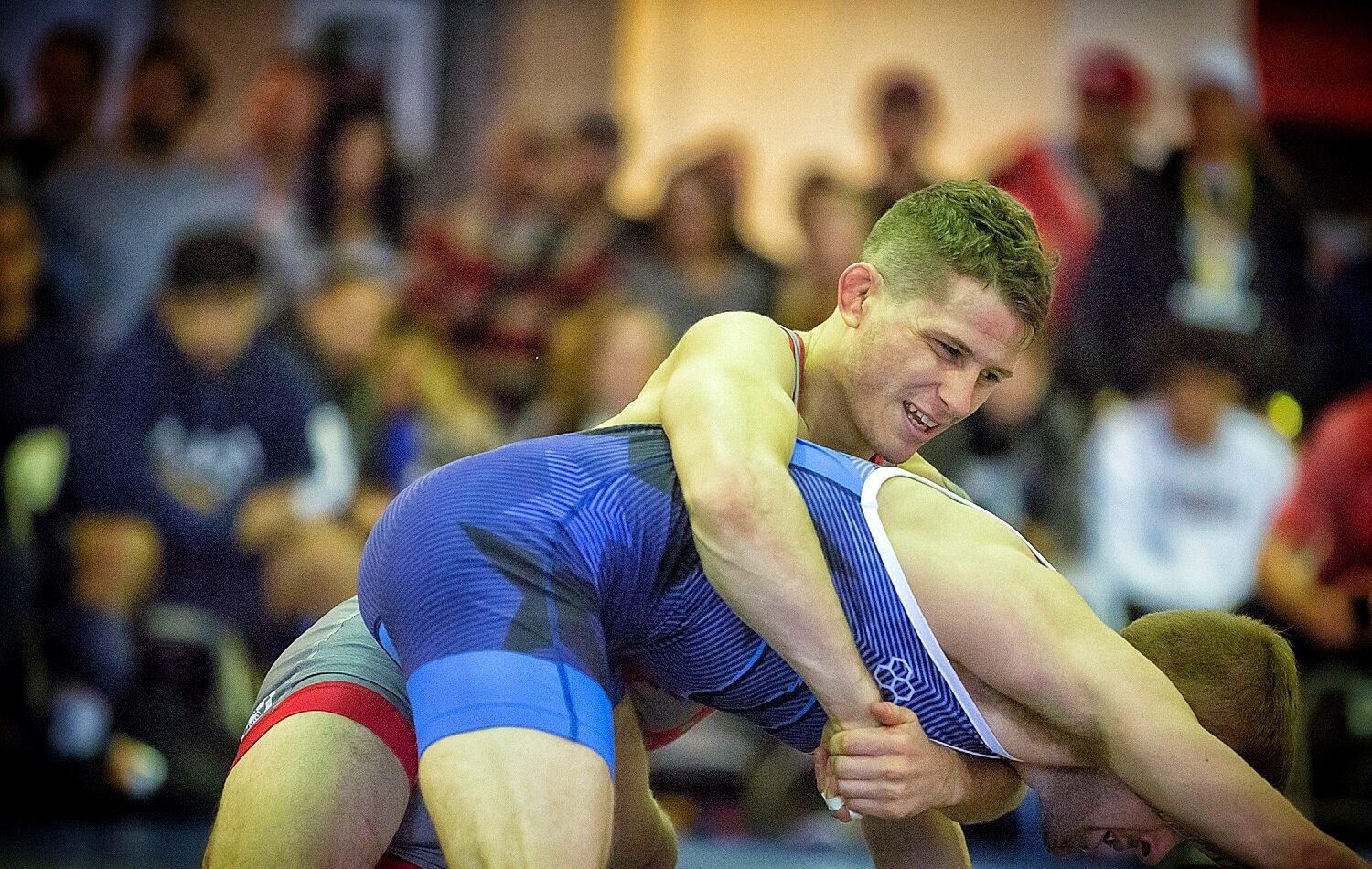 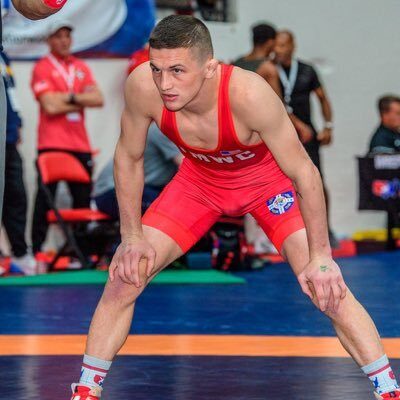 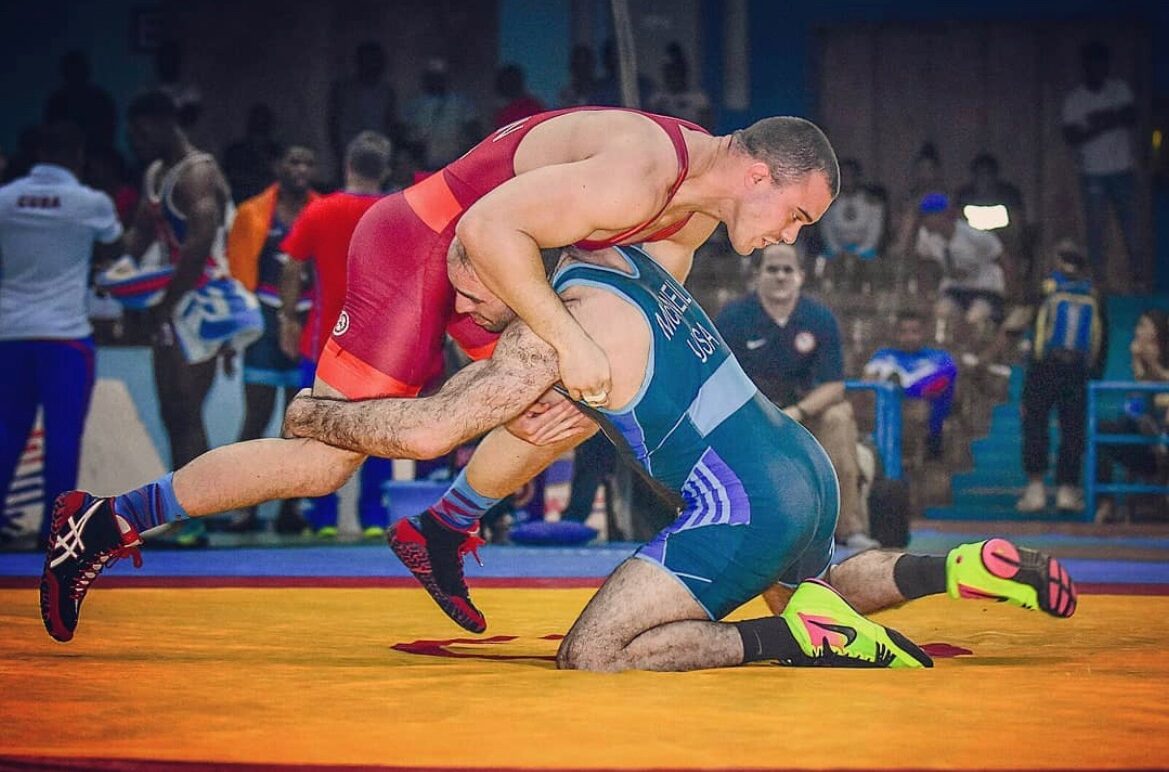 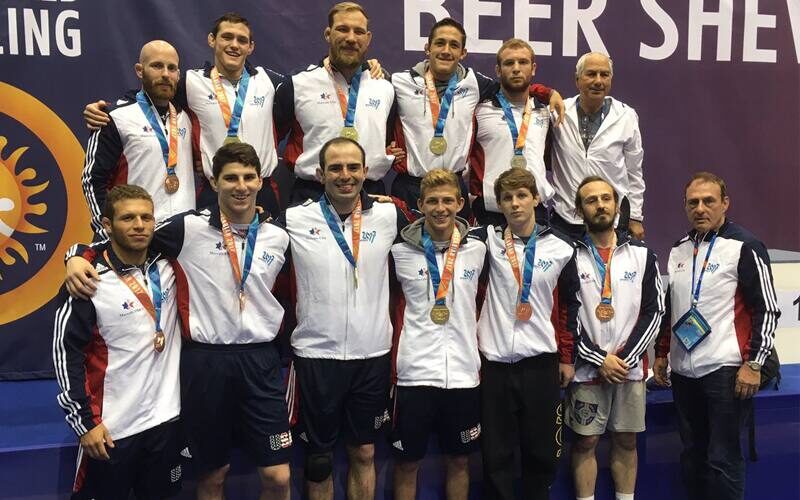 DiJulius and Mcneil battle at the 2017 US Open! 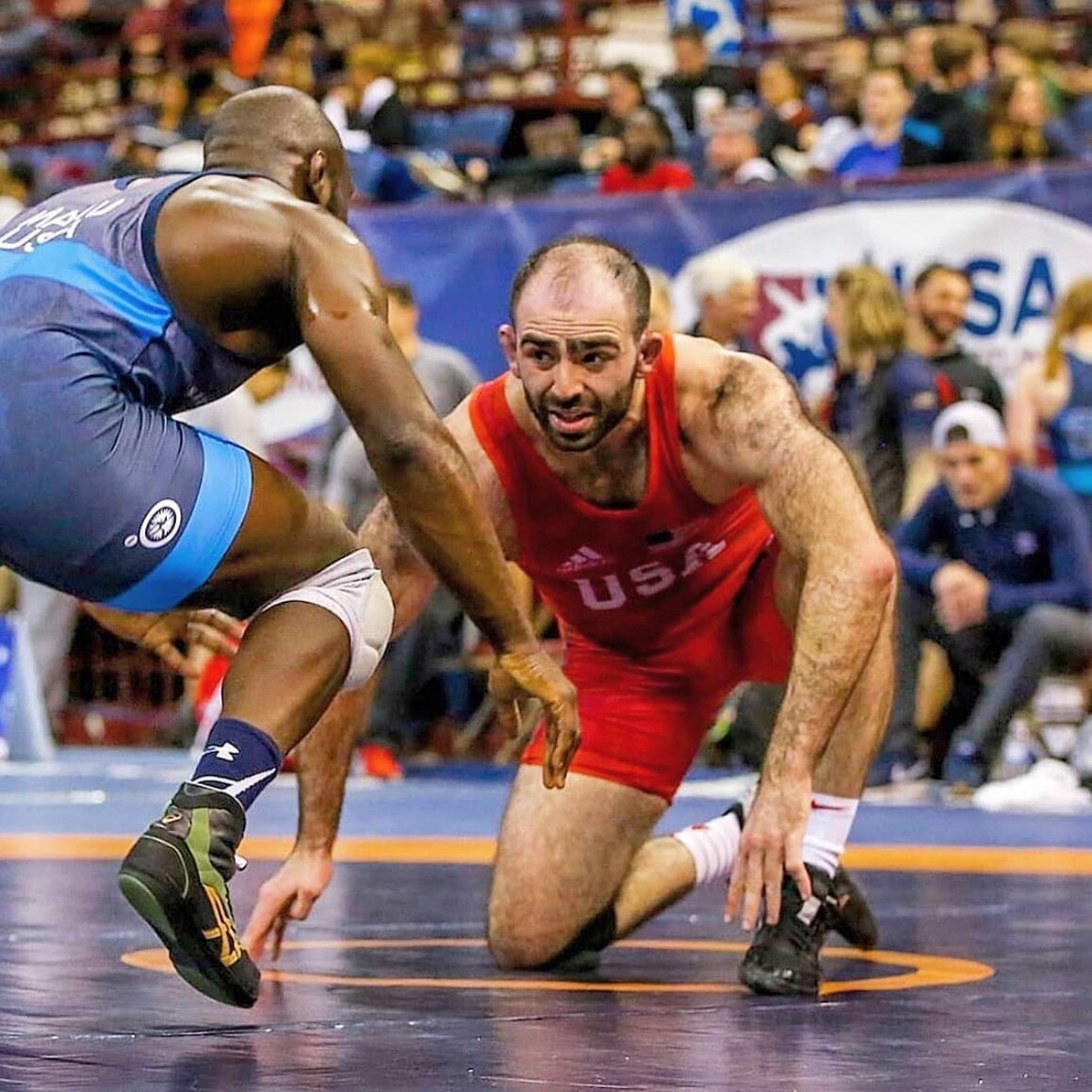